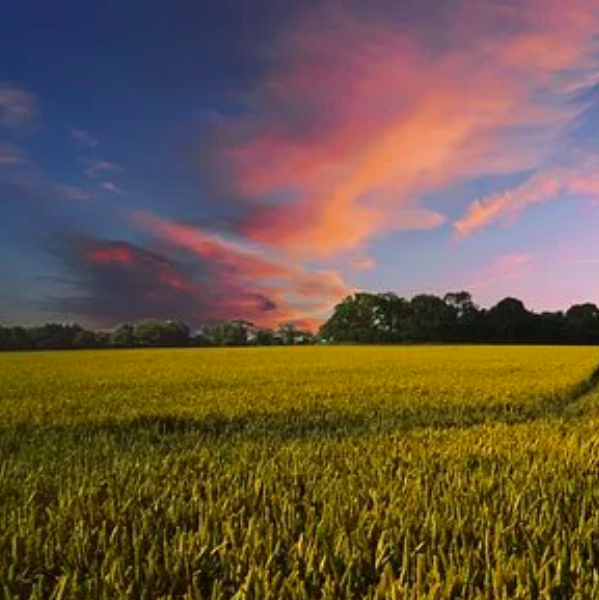 The US Farming Industry contributes around USD $1.05 Trillion to the US Economy according to Business Insider, which is higher than the entire GDP of Indonesia.  Interestingly, farming for food constitutes around USD $130B of that over USD $1 Trillion, while the rest of Ag goes into products, from leather to fuel to materials.

That being said, it’s a large space, so obviously there are going to be several recent market reports floating around out there about Agricultural Internet of Things.  Here are three main ones that we at Knowledge Conferences Found:

Where are these numbers coming from and why are there such large variations in opinions?  Essentially, market research firms work by collecting numbers online, doing surveys of people in the industry, looking through government databases, and distilling things down into a “singular number,” that they can then publish for the purposes of selling their other products and services to companies and institutions.  For the most part, there is not a large incentive to actively inflate these numbers per se, depending upon who wrote the report and why.  The customers for Allied Market Research, MarketsAndMarkets and AlphaBrown want accurate information that can help them forecast their business activities, at least ostensibly.

That being said, a large portion of the work performed by most market research firms is commissioned by specific companies for particular purposes.  So for example, a large industrial equipment supplier, “Industrial Co” may want to understand better insights about the Ag Sector as a whole, so that they can plan their hiring and sales for what may be one of many sectors they sell into.  They may put constraints specific to Industrial Co which do not necessarily apply to other companies.  They may focus in on the aspects of the Ag Sector which relate to equipment sales, and minimize something like software and data platforms, for example, because strategically they don’t really engage heavily in something as nuanced as crop fertilization software and data, and so by the 80/20 rule, they specifically ask not to concentrate on that part of AgTech.

While market reports can tend to be fairly hand-wavy, they generally are not actively trying to inflate the market, they just happen to be creating custom reports, and then tailor their marketing information to the audiences they serve.

So if you’re an engineer or product manager in the space, what should you pay attention to?  What information can you collect that helps you make decisions about what will help your career?  Will we expect overinflation and then an agricultural-IoT bubble perhaps similar to the housing bubble in 2003-2007?  Or will you be missing out by expecting things to be a bubble when they really are on track for those higher end growth forecasts?

Quality, predictive information is difficult to come by, so what we believe it comes down to is being able to have conversations with the end customer, namely the farmers and producers, and understand from their standpoint what really matters.  At the end of the day, farms are businesses that want to survive and thrive, and only are going to make purchases that make sense to them, and add value from their perspective, not from what technologists may imagine.  We at Knowledge Conferences did our own longitudinal survey of over 50 farmers in the Midwest, concentrated around Minnesota, and found several interesting things:

So while Knowledge Conferences is fundamentally a conference-production company and not a market research company, we would say that based upon our interviews with real farmers, the lower-end reports above are probably likely better guesstimates, so looking at a growth rate of 10% or lower is probably more realistic at this point.  That is of course, if you want to create one ideal number or “grading system,” to show what the overall market is going to do.  However it may not make sense to look at the overall 10% figure, because you may have found a particular niche or application that could have massive growth, because it just makes business sense.

One might think that for us to come out and write that there is a 10% or lower growth rate expected over the next five years doesn’t really help our case for building a new conference.  You might think that the process of building a conference is about pumping up the market and getting a lot of people excited, building based upon, “hype.”  This is not our strategy for success.  We strive to build helpful, useful conversations between the technological practitioners, and the early adopters and larger market to find solutions that make the greatest business sense.  Being that we are based in Minnesota and not Silicon Valley, our business model tends to be based more upon building and discovering value rather than constructing hardcore, fundamental technologies (although that does happen here as well).  The output of, “fusing” people together involves looking at growth numbers and identifying opportunities within that by helping people who would normally not get a chance to see each other to have conversations that will move the industry, and world into a better place.

We hope that the above analysis was helpful, and hope that you will consider coming to AgFuse 2020 on January 23rd, 2020!