AgIoT: What Data Should We Harvest? Written by AgFuse Contributor on December 2, 2019 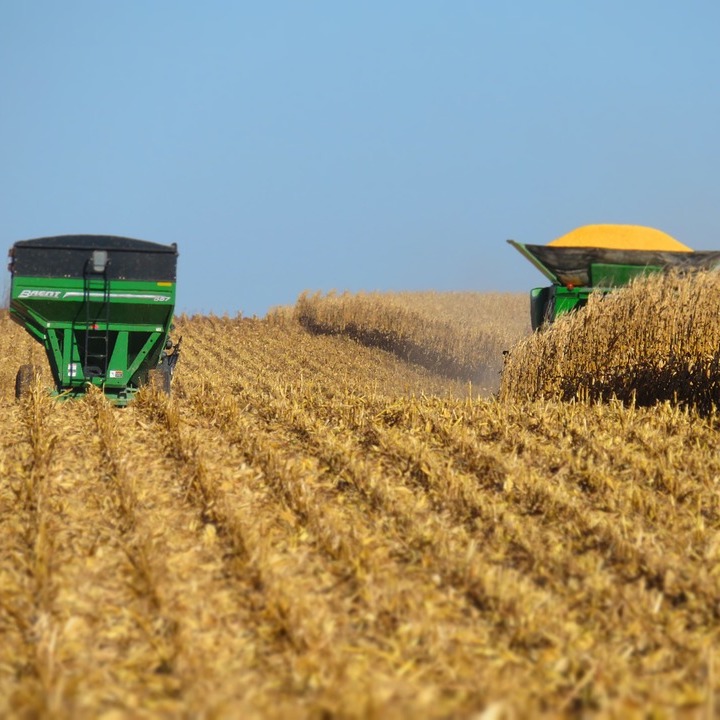 To someone raised in rural Minnesota and who was even a member of Future Farmers of America (FFA), the application of the Internet of Things (IoT) to agriculture is expected. I grew up listening to duck hunting elders bemoan the application of technology (tiling) to move water to its most productive place and quantity for growing crops versus sitting around as a rest stop for migrating ducks. A favorite seasonal growing metric of my grandfather, a blacksmith who fixed plows and shears during the depression in western Minnesota, “knee high by the fourth of July” is short by about 3 feet now due to feed corn hybridized to be ideal for our Midwestern growing season. One my favorite pheasant hunting habitats, “dirty (weedy) corn”, has been eradicated by genetic crop modifications that increase crop yields via easier, more effective weed killing. And when I visit one of my dwindling number of famer-friends I am always amazed by their latest tractor-tech – self-guided combines, adaptive seed drillers and sprayers, and Netflix streaming to the largest of the four of five screens in the cab. No need to ask them how many pheasants they pushed from the corn to the fence rows this year. GPS has made fence rows obsolete.

The USDA recently summarized my experience growing up in agricultural Minnesota:

The U.S. population has more than doubled in the last six decades, as has agricultural output. U.S. agriculture now uses about 25 percent less farmland and 78 percent less labor than in 1948, so agricultural productivity is largely responsible for the increased production.

From 1900 to 2011, the global population grew from 1.6 billion to 7 billion.23 Despite such explosive growth, the world’s farmers produced enough calories in 2012 to feed the entire population, plus an additional 1.6 billion people.24 Hunger remains a global crisis, largely because those calories are not evenly distributed across the population, and much of the world’s food supply is never eaten. Still, the sheer volume of production dwarfs that of earlier generations.

Producing more with less. It’s long been the expectation of famers worldwide and today it’s a goal they share with Industrial IoT developers. Technology always been a driving force of agricultural production so of course the IoT would be expected to continue the progression. But regardless of the excitement about AgIoT, one has to wonder if like Moore’s Law for semiconductors, the agricultural productivity curve might also be reaching the asymptote. This will be the question I will bring to AgFuse in January 2020: What data can we harvest to help farmers, both big and small, continue the exponential up-and-to-the-right shape of the agricultural productivity curve.

Per most of my research into a technology application, I will look at three things: What has driven the curve in the past, What are the big problems for the farmers today, and Can the IoT address those needs in a usable and feasible fashion.

From my personal experience in rural Minnesota and research into agricultural productivity over the past century, I see the three biggest drivers of the curve have been:

Many historians will note crop rotation and synthetic fertilizers as perhaps the biggest steps in agricultural production, but both are generally recognized as occurring in late 18th century. All three of above technology drivers will benefit from IoT, e.g. soil moisture measurement and automated, highly reliable irrigation systems, but the challenge I see is that these efforts are getting close the asymptote. Both mechanization/automation and specialized crop types are certainly still valuable, but they are also now primarily tools of those practicing “the economies of scale”, i.e. big corporate farms, like big industrial manufacturers in the electronics space.   So, I will look for the advocates of harvesting more data from fields and machinery to show applications that are more than just incremental to today’s efficiencies.

The AgFuse team offered some great user research with farmers in their pre-conference post. My reading of that post and recent personal conversations with local farmers lead me to these three big problems for farmers today:

When I consider these problems, I find myself thinking we need to help farmers learn to use the same tools as commodities traders and hedge fund managers. The good news about weather data is that almost everyone would like and could benefit from better and longer-term forecasting, but very few suffer the consequences of weather itself or mistaken forecasts more than farmers – particularly small farmers who do not have the ability to hedge. Market and political prognosticators leverage socio-economic data. Indeed, perhaps the only thing more fickle than weather is the stock market and politics is probably the biggest source of uncertainty.   I am not sure IoT can help mitigate any of these risk factors for farmers, but what I do know is that these are big problems so this should be an area of focus and topic for discussion for those looking to make a big impact on agriculture with the IoT.

Two facts are unquestioned from my research for AgIoT: the world population needs even more food as it continues to grow and farming as a way of life is a diminishing occupation. Personally, I don’t think we should accept the latter in the pursuit of the former. I look forward to learning from others at the upcoming AgFuse forum on their views of the application of this most recent technology, IoT, and hopefully learn more about what data we need to harvest. 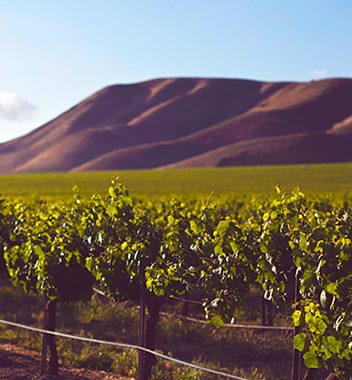 Automation, Technology & the Future of Farming